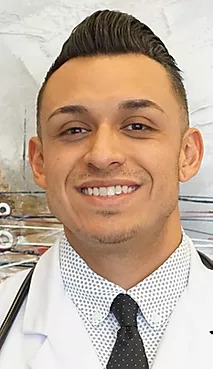 Mr. Gonzalez is an El Paso native and obtained his Bachelor’s of Science in Nursing degree from the University of Texas at El Paso in 2010 at the age of 24. Soon after, he began his journey as an R.N. gaining experience in several different nursing areas to include intensive care, medical/surgical care and cardiac/neuro rehabilitation. As he embarked on this journey, he pursued a higher education degree in nursing as a Family Nurse Practitioner and graduated, once again, from the University of Texas at El Paso.in 2016 with his Master’s of Science in Nursing degree with a concentration in family practice at the age of 29. He has, since, found an interest in the aesthetics field and has gained certification in March of 2017 as an aesthetics provider in Botox in addition to providing medical care to the community of El Paso.